Apple will manufacture its new Mac Pro computer in China, shifting the production of its only major device assembled in the US to China, according to The Wall Street Journal on Friday. 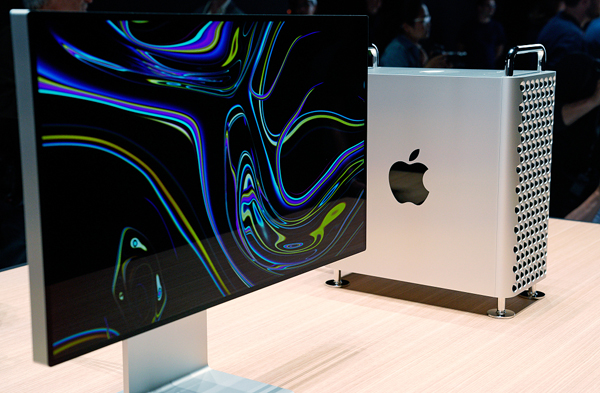 The tech giant is working with contractor Quanta Computer to assemble the Mac Pro and aims to increase production at a factory near Shanghai, which can help reduce shipping costs with Apple's other suppliers in China, the report said.

An Apple spokesman said, "the new Mac Pro is designed and engineered in California and includes components from several countries including the United States", and "final assembly is only one part of the manufacturing process", Reuters reported.

By the end of March, Apple earned about 18 percent of its total revenue from Greater China, and China is both a key market and a major production center for Apple.

The previous Mac Pro model, released in 2013, was assembled in the US.

But when Apple began to make the computer in its plant in Austin, Texas, it struggled to find enough screws, according to a previous New York Times report, and the company had to order screws from China for mass production.

"Relative to the US, manufacturing in China remains a lower-cost alternative and benefits from an existing infrastructure, versus having to, potentially, rebuild one in the US," Tom Forte, an analyst at DA Davidson, was quoted as saying by Reuters.