British firms team up with Chinese counterparts on smart industry

Multiple British enterprises have signed a series of cooperation deals with governmental departments and firms in southwest China's Chongqing Municipality at the ongoing Smart China Expo. 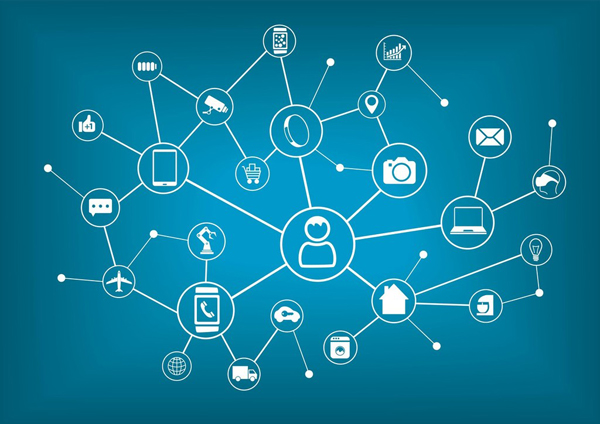 As the country of honor at the expo, Britain has sent the largest ever business delegation visiting Chongqing, with representatives from more than 40 organizations and enterprises.

British Minister for Investment Graham Stuart said he was delighted that Britain is the country of honor at the expo this year.

British companies and organizations attending the expo will be showcasing Britain's leadership and innovation in smart technology, which can bring a competitive advantage to the Chinese economy, Stuart said.

The expo is a great platform for some British businesses and organizations to strike up new partnerships and exchange ideas, he added.

Deputy mayor of Chongqing Li Mingqing said that as the only municipality directly under the central government in western China, Chongqing plays a unique and important role in the regional development and opening-up of the country.

Li hoped that, through this opportunity, China and Britain can further strengthen communication and exchange, enhance cooperation in the smart industry, expand two-way investment and jointly explore the big data market.

The 2019 Smart China Expo kicked off on Monday in Chongqing. The four-day expo has attracted representatives including heads of international organizations, academics and high-level enterprise officials from nearly 60 countries and regions and more than 800 domestic and foreign enterprises.