China's tech giants invested over 350b yuan in 419 firms 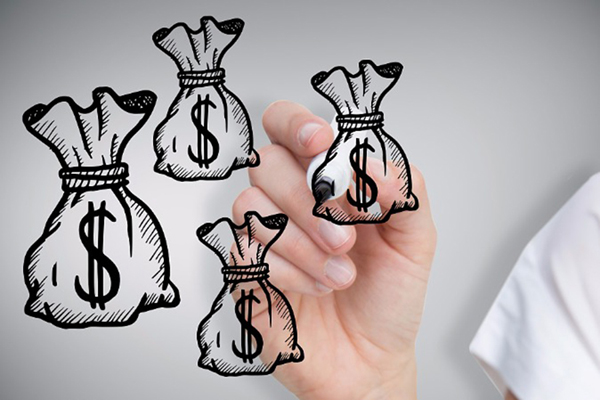 Tencent invested 125 times this year, including 97 times in domestic market and 28 times overseas, with the total investment amounting to 108.96 billion yuan, an increase of 50.5 percent over last year.

A total of 119 firms spread across 15 industries received Tencent's investment.

The entertainment, enterprise services and finance received the most investment from Tencent and Alibaba.

Xiaomi invested 15.72 billion yuan in 75 firms this year and its investment focused on information technology, local life service and e-commerce.