Huawei Technologies Co has unveiled a 20 million pounds ($26.16 million) plan to support app developers in the United Kingdom and Ireland, as the Chinese tech giant steps up efforts to build its own mobile software ecosystem to mitigate the fallout from US restrictions. 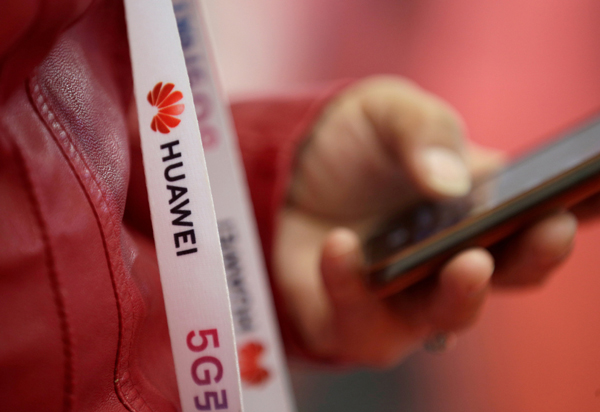 At its first app developer conference in the UK, Huawei said the investment will be used to encourage British and Irish app developers to make apps for its own Huawei Mobile Services mobile ecosystem and its self-developed mobile operating system Harmony OS.

The Chinese tech giant, which was restricted by the US government from accessing Google's Android apps and services, has held numerous app developer conferences over the past year across Europe. It aims to build the ecosystem for Huawei Mobile Services, the foundation for its ability to sell smart devices in overseas markets.

The investment is part of a wider global plan presented by Yu Chengdong, CEO of Huawei's consumer business group, in Munich last September, which envisages a total investment of $3 billion.

"Ultimately, we envision an all-scenario intelligent consumer experience for the future of Huawei Mobile Services and will provide businesses and developers with the opportunity to reach new audiences, expand and monetize, as they prepare for the fully connected world," said Anson Zhang, managing director of Huawei UK's Consumer Business Group, according to a report from Xinhua News Agency.

Huawei Mobile Services already has 600 million active users in more than 170 countries and regions, with 72 million of them being European users, data from Huawei show.

The Shenzhen-based company is currently the world's second-largest smartphone vendor by shipments after South Korea's Samsung. Last year, it shipped more than 240 million units of smartphones, despite it being added to the US government's "Entity List", which bars it from accessing any US technologies without special government approval.

The company announced on Wednesday that it had shipped 6.9 million units of 5G smartphones by the end of December.

Xiang Ligang, director-general of the telecom industry association Information Consumption Alliance, said there is a good chance that Google's Android will remain inaccessible for Huawei this year and hence must work hard to support its in-house alternative.

Huawei unveiled its much-anticipated in-house operating system Harmony OS in August, marking what some call the company's biggest push yet to build its own software ecosystem for the era of the internet of things.