Guangdong province in South China is sparing no effort in promoting its digital economy by accelerating construction of 5G networks and boosting the commercialization of 5G service in the months ahead. 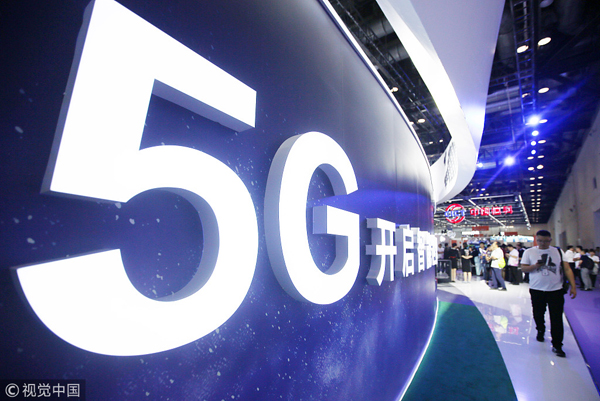 According to the Report on the Implementation of Economic and Social Development Plan in 2019 and the Draft Plan in 2020 of Guangdong Province, Guangdong plans to build more than 48,000 new 5G base stations this year. It will cover the major urban areas in the Pearl River Delta that has become one of the country's most open areas to the outside world.

"The report aims to speed up construction of 'smart cities' to serve and promote the economic construction in Guangdong province, window of the country's reform and opening up," Ge said.

To this end, construction of 5G base stations will be included in the development plans of all the cities in the province before the end of June, the report said.

All the Guangdong cities are required to map out detailed plans for their 5G base station construction, including the selection of construction sites, construction of computer rooms, pipelines, power supply and related supportive facilities, the report said.

The province has taken the lead in the country's 5G network construction and application, with more than 30,000 base stations having been set up by the end of last year, representing 23.8 percent of the country's total.

Most of Guangdong's 5G base stations have been constructed in Guangzhou, capital of the province, the Shenzhen special economic zone, and the cities of Foshan, Dongguan and Zhuhai.